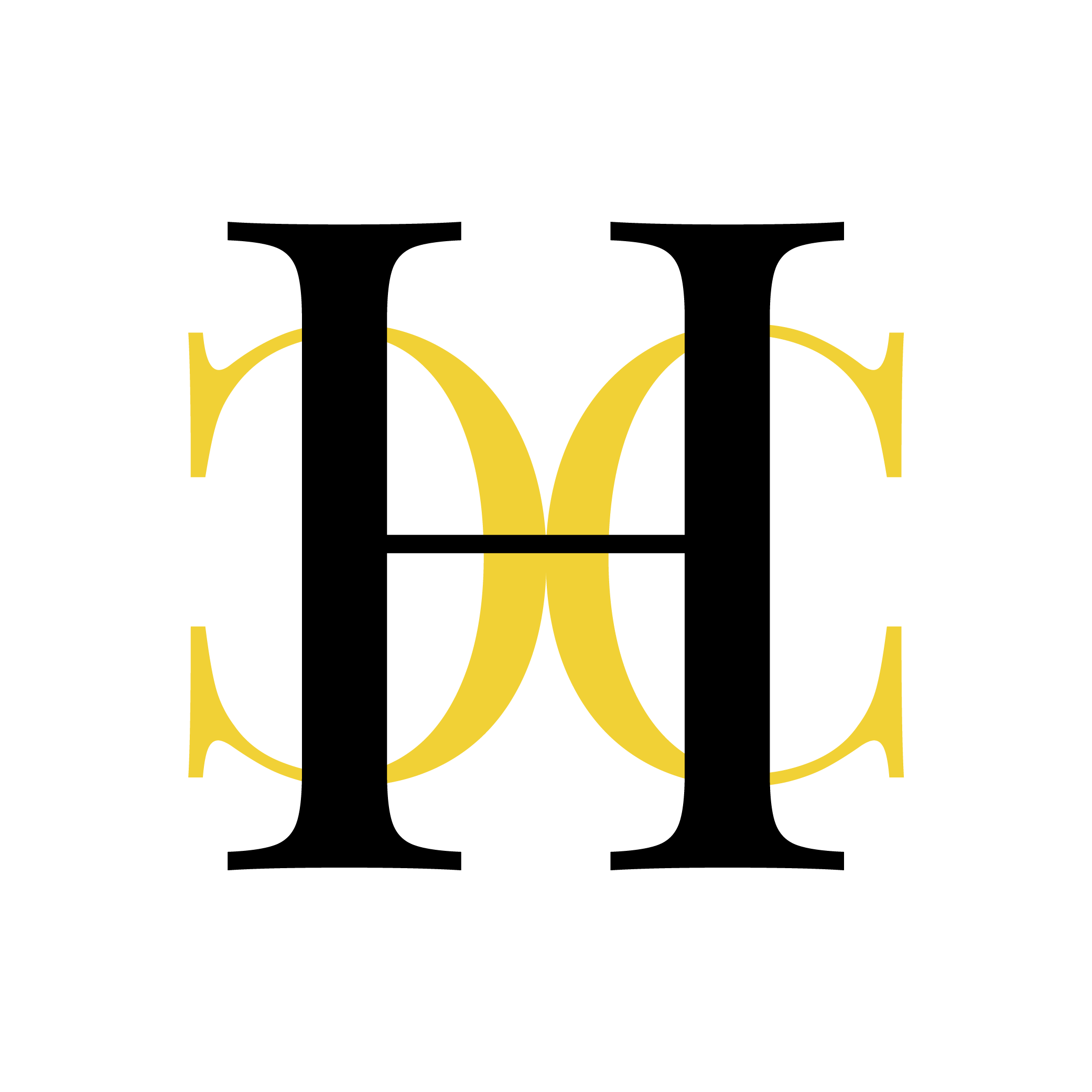 
With just under two months before the event start date, and running parallel to the Melbourne Storm sponsorship, Alexandra created a display that handed out merchandise and brand information packs to a crowd of over 400,000 people. The team included over 20 people rostered over the 17 days of running event, along with bump in and out times.

The team had a display shipping container with two mini living rooms, that served as a space for clients to chat to the agents, but also a space for mothers and elderly to rest, and a safe and secure storage solution for the length of the event. The merchandise was rationed out through the event to ensure that distribution lasted the length, in addition to multiple competitions running throughout the event to win Storm tickets. ​

In addition to this, the Sydney Family Show put on a mini show at the Randwick Children's Hospital where we handed out purple capes, purple teddy bears and reuseable shopping bags to over 100 families.

Purplebricks signed as the major sponsor for the Storm March 5, and the first game was March 14. Alexandra managed with the team at Storm to create a brand activation no one had seen before. There was a 6x4m wall photo of the entire team, a chair custom built to allow you to sit with the team, a 6x2m Purplebrick road leading the way to the photo wall and a bigger than life inflatable arch. In addition, Alexandra supplied toys and foam purple bricks to the kids area of the Melbourne Storm Clubhouse, making it the Purplebricks Kidzone.

Along with all of this, between March 14 and April 30, the Storm had four home games (all during the same period as the 20 day event above). One of these games was Purplebricks half time activation. For this game, Alexandra organised three separate activation games. First, using the competition hashtag with the photo of the wall one person won a double pass with flights and accommodation to the State of Origin game in Sydney. This game fell on the same day as the Melbourne Storm Mini Kids Day on Gosch’s Paddock. At this event Alexandra and the PB team handed out collectible purple teddy bears, and registered kids to participate in the halftime game.

Whilst the activations went beautifully, one bump in the road happened when 10,000 try cards planned for the second activation (on screen fans with PB try cards winning tickets) were all mistakenly thrown away by the stadium. As this was only realised a few hours prior to kickoff, instead we substituted another prize opportunity for the craziest purple fans on the Fan Cam. At half time we had 11 kids come under the players run, take photos for their families, get to see both teams run down, meet Billy Slater and go on field to kick a field goal.

Click here to view a sample of some of our favourite logo designs.

Click here to view a sample of some of our favourite copywriting.